Lover of all things health 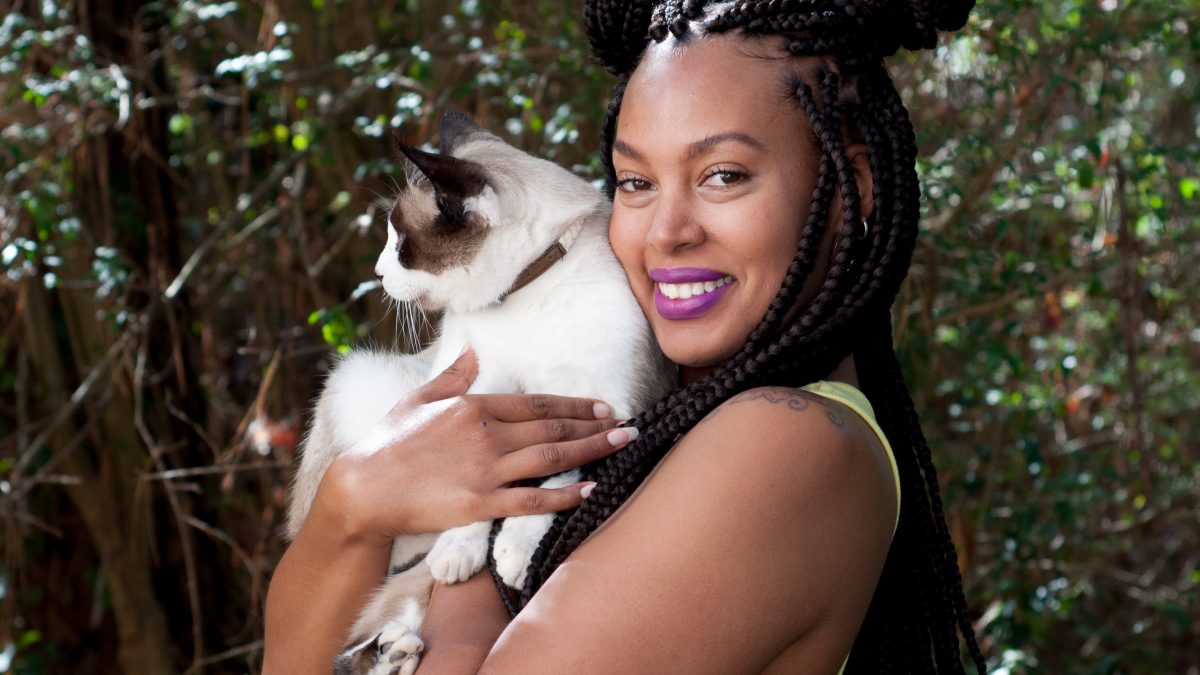 I recently made a serious move out of state that caused many emotional changes along the way. Not only were there stresses from moving, such as finding a place to live and a job but I was also experiencing some personal family issues that had me in a very depressed state. I was desperate to find an escape route for all of the stress I was experiencing because I knew if I couldn’t control it now, I would sink into an even more negative mind state that would be more difficult to escape.

I eventually came across a documentary called “Food Matters” on Netflix that I recommend anyone that is into health to watch. It had information on raw diets, vitamins and the food industry. Two things that stuck out to me: the better you eat, the better you’ll feel and vitamin B3 (niacin) and its positive effects on depression. Basically, there was a study done by a man named Bill Wilson, founder of the AA, where 30 participants, who were experiencing depression, took high doses of niacin. In the first month, 10 reported positive changes in their mood. After, two months, 10 more reported positive changes in their mood. The other 10 were not affected by the niacin. I wanted to try the niacin therapy as soon as possible so I rushed to order my first bottle of flushing niacin and started on the lowest dose, 500mg (I bought the 500mg tablets). I immediately felt some side effects, such as uncomfortable prickly, hot skin (flush) but this was normal when taking this vitamin so I toughed it out and continued taking it. I honestly think that the benefits outweigh the side effects.  I eventually upped my dose to 1000mg and now am taking 1500mg a day. I upped my dose whenever I felt he flush diminished and my body was getting used to the vitamin.

I haven’t noticed a drastic side effect yet besides some periods of better mood while at work. All in all, I would recommend anyone suffering from depression to start on a niacin regimen to see if it would benefit them. It is a healthier and safer alternative to pharmaceutical anti-depressants and has fewer side effects. Recently, I also started a vegan 30 day challenge. I will be writing my next blog post on the benefits of this diet and also my personal experiences with it so stay tuned! 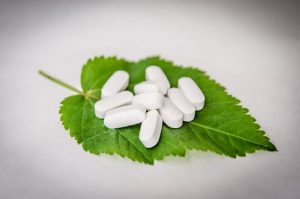