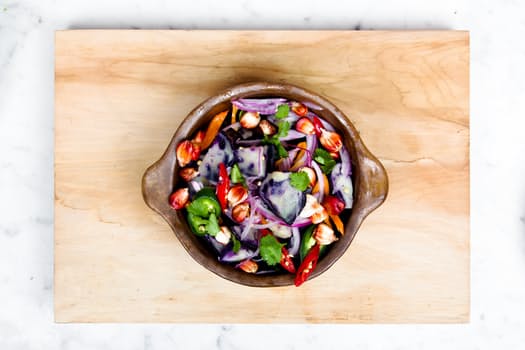 Vegan ism. We hear about it so much in today’s society as more people are making it their way of life. It includes so much more than just dietary concerns, it is ultimately a belief and state of mind. Vegans do not believe in animal cruelty so they operate fully on non-cruelty products all around, which includes bath products and clothing. For this blog, I am mostly focusing on the dietary aspect of vegan ism. A vegan diet includes plant based products that do not contain animal foods such as eggs, dairy, meat and many other products.

About a month ago, I started a thirty day vegan challenge. I wanted to personally see what the benefits were and if it was an easy diet to stick with. I already had healthy habits such as drinking fruit infused water instead of sodas and drinking almond/coconut milk instead of cow’s milk. This would just be an added on bonus to the healthy habits I already practice. I really have had a blast cooking vegan dishes so far! I get my recipes from Pinterest and usually make a crackpot meal that lasts into the week and also make other small dishes that I prepare on Sundays.  This makes it easier for me to stick to the diet because I meal prep and take every meal to work with me. To make sure I’m getting a decent amount of protein every day, I eat nuts and seeds and also eat meat substitutes such as tofu.

So far, I have to report a clearer mind which helps me stay on task and follow through with my goals. I’ve also felt happier and more energized from this diet. I believe that I will continue the vegan diet in an 80/20 rule, which means Monday through Friday, I will eat completely vegan and on the weekends I will allow myself to stray off just a little! I think that everyone should try the vegan challenge to experience the many benefits!